You are here: Home1 / About Us2 / Blog3 / Blog4 / Watt Property’s Guide on Biggest Change to Scottish Tenancies in... 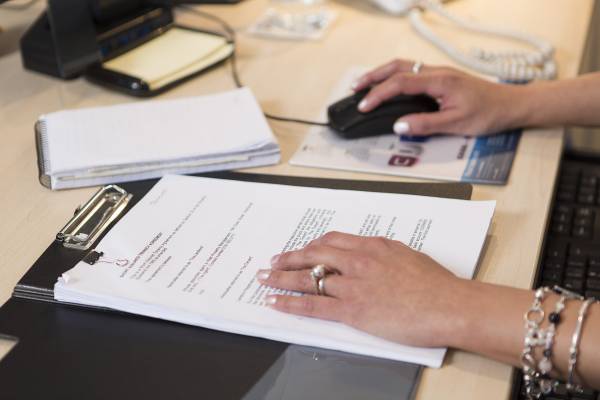 A link to the programme can be found on the SAL website using the link below; https://www.scottishlandlords.com/Events/NationalLandlordDay.aspx

The event was extremely well attended as always and the main discussions throughout the day were in relation to the Scottish Government’s proposals for changes to the Private Rented Sector Tenancy system.

After listening to Andrew Cowan of TC Young’s opinion on the proposals it would seem that the biggest change is going to be to ending a tenancy. New grounds for repossession are being proposed, as noted below.

It is clear from the discussions that more clarification is required on how these grounds could be used in practice (for instance how do we define “anti-social”), but in our experience the most common reasons for repossession are generally covered in these new grounds and the majority of landlords should not be at any greater risk of ending a tenancy than under the current system.

Full details of the proposal can be found on the Scottish Government website using the undernoted?link;
http://www.scotland.gov.uk/Publications/2014/10/9702/downloads

If after looking over the proposal you have any questions you would like our opinion on please get in touch with Angela or Pauline. You may also be interested to read SAL’s response to the proposal which can be viewed at; https://www.scottishlandlords.com/NewsPolicy/PolicyItem.aspx?ArticleId=222