You are here: Home1 / About Us2 / Blog3 / Blog4 / Watt Property Glasgow to Edinburgh Cycle for Charity!

Watt Property Cycle 45 miles from Glasgow to Edinburgh for Charity!

Choosing which Charity Watt Property would back for 2018 was probably the easiest decision we have had to make this year. The Edinburgh’s Hospital Charity provide an endless list of support mechanisms for patients and their families of the Sick Kids Hospital in Edinburgh and in the previous year they played a huge part in supporting the Watt Property family, in particular Angela Watt’s little cherub of a grandson, Rex, through the first few months of his life when he needed a little more help than most new born babies when he arrived into the world back in September 2017. Rex is now a thriving, happy and cheeky one year old, who just makes everyone’s heart melt when they meet him!

Choosing the charity was easy, choosing the event .not so much! After much deliberation and discussions Pedal for Scotland won the debate and a team made of Watt Property Staff, friends and family of Rex all signed up for the 45-mile cycle from Glasgow to Edinburgh in September this year.

On 8th September a team of 8 made a very early morning road trip through to the start line in Glasgow and by 8am they cycled through the start line at the beginning of the 45-mile journey back to Edinburgh. With mixed weather conditions and many more hilly inclines that we ever anticipated it was clear that our very little training hadn’t really been enough to prepare us for miles ahead! However, that’s all now forgotten, and we have the photos to prove that we all made it through the event, well almost everyone! We’ll leave it up to you to figure out whose missing from the finish line photo, but it’s fair to say that the effort and endurance made by all the team was all for a good cause, with an amazing total of £3613 being handed over to The Edinburghs Hospital Charity earlier this month.

Watt Property would like to take this opportunity to thank everyone who contributed to our fundraiser this year and also to Pedal for Scotland for such a well organised and entertaining event. We would also like to thank The Edinburgh’s Hospital Charity for providing us with so much encouragement in the run up to the event and are delighted that our fundraising efforts will go towards supporting many other families in the year ahead.

We hope you enjoy clicking through our event photos and Thank You once again to everyone who donated! 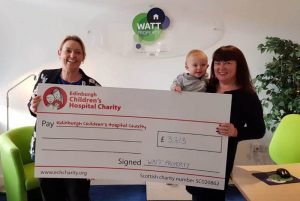 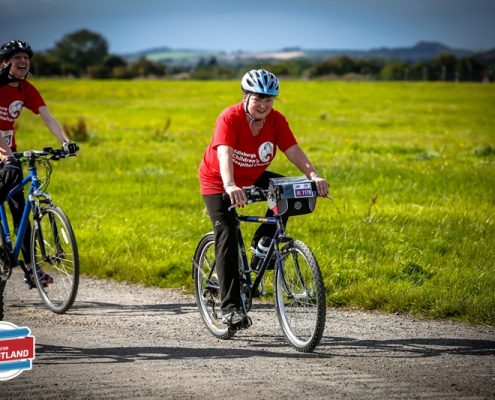 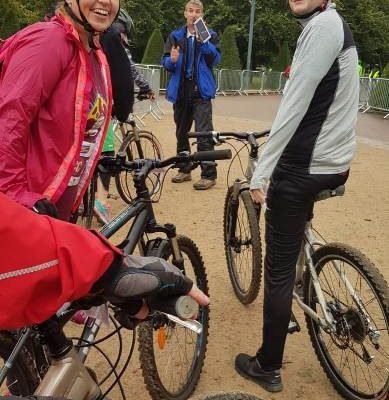 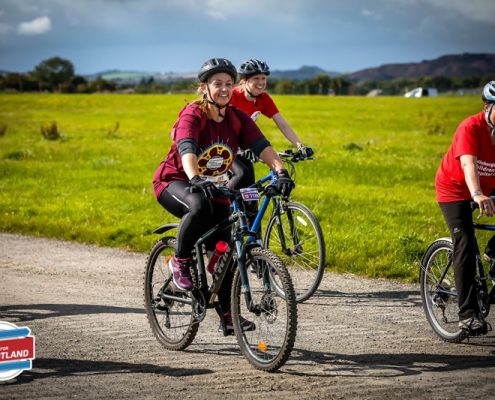 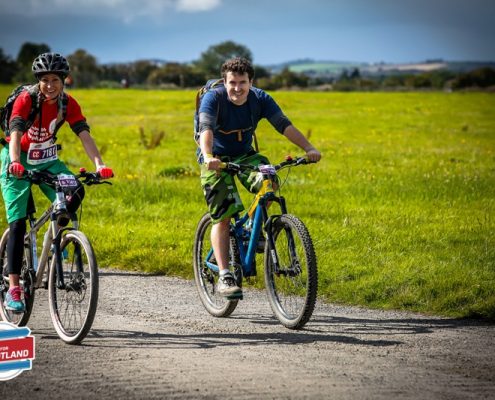 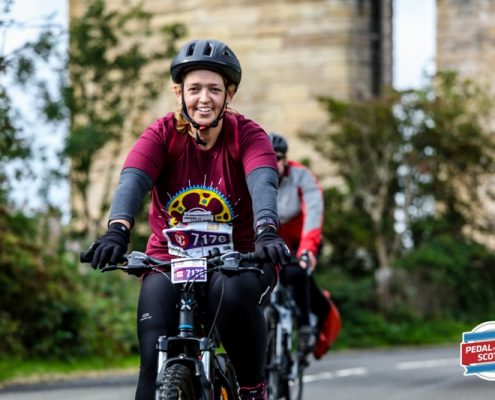 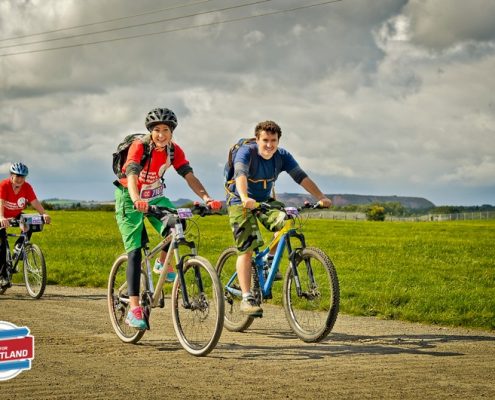 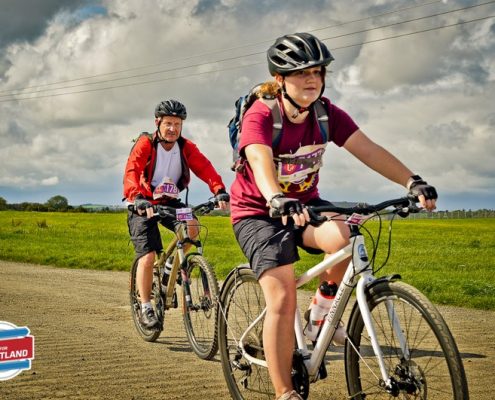 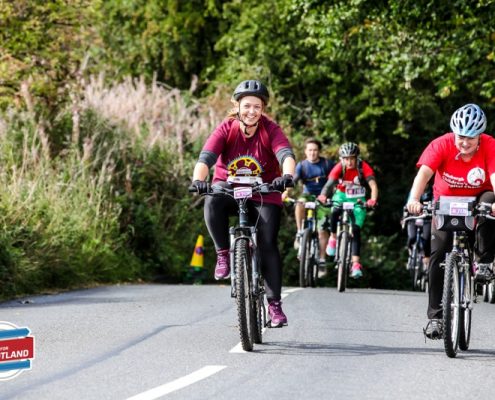 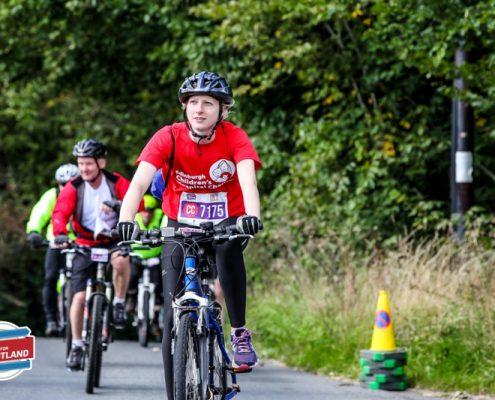 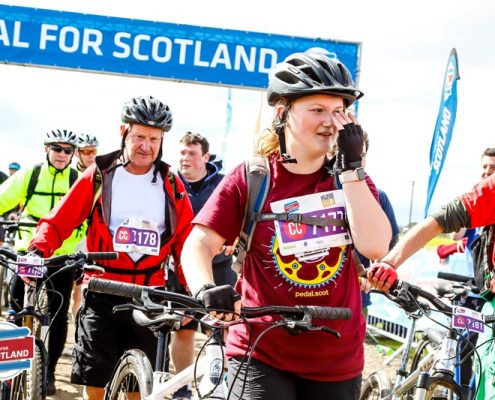 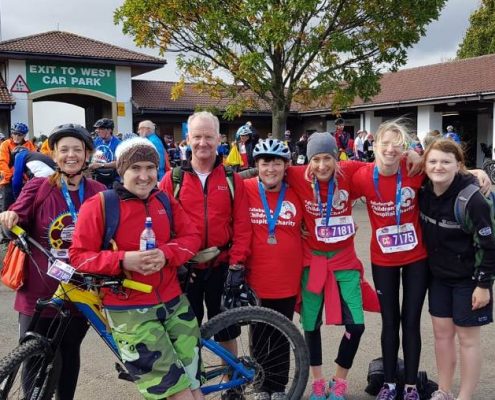 Summer in East Lothian ? who wouldn’t want to live here?